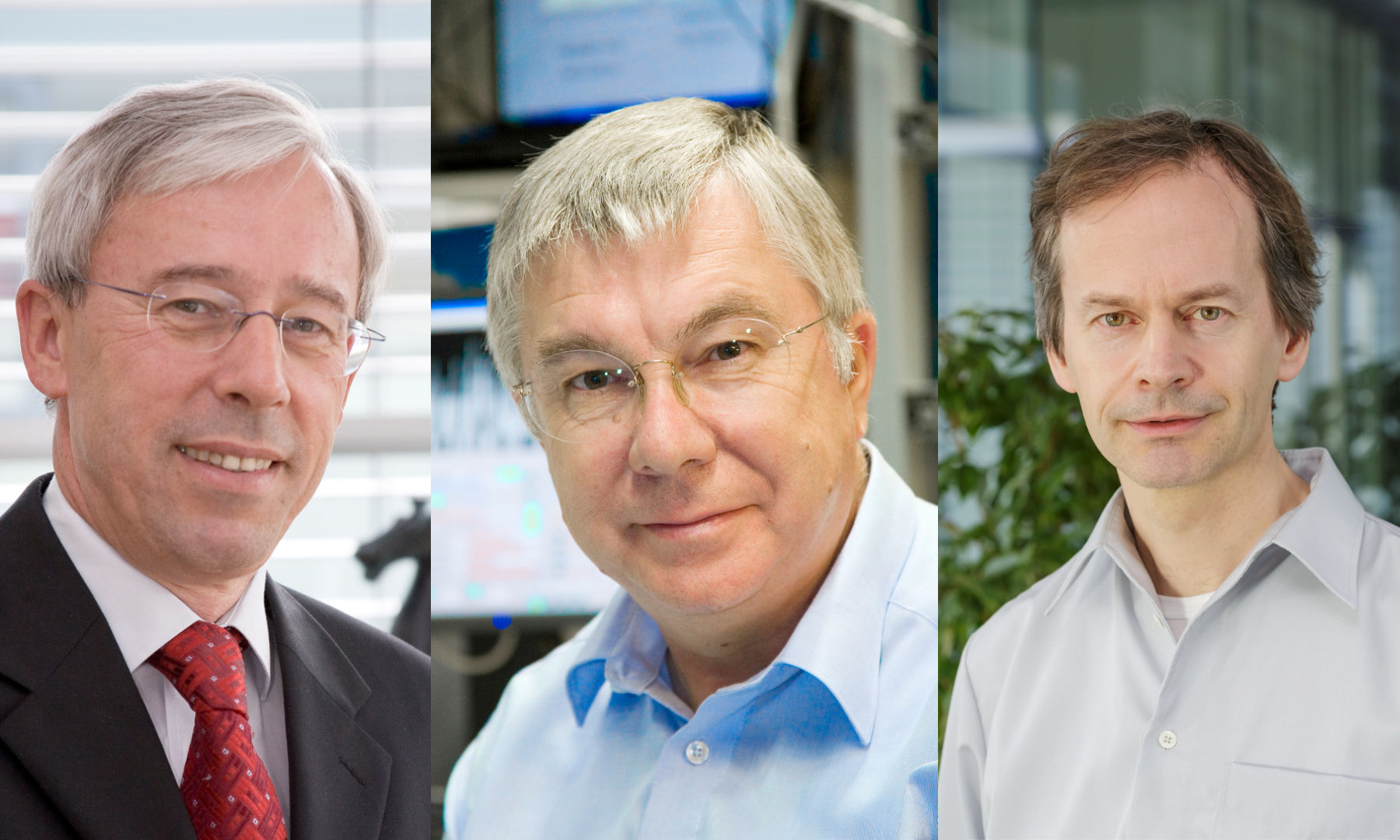 Today, the data company Clarivate has published the annually updated list of the most cited... Read Full Article 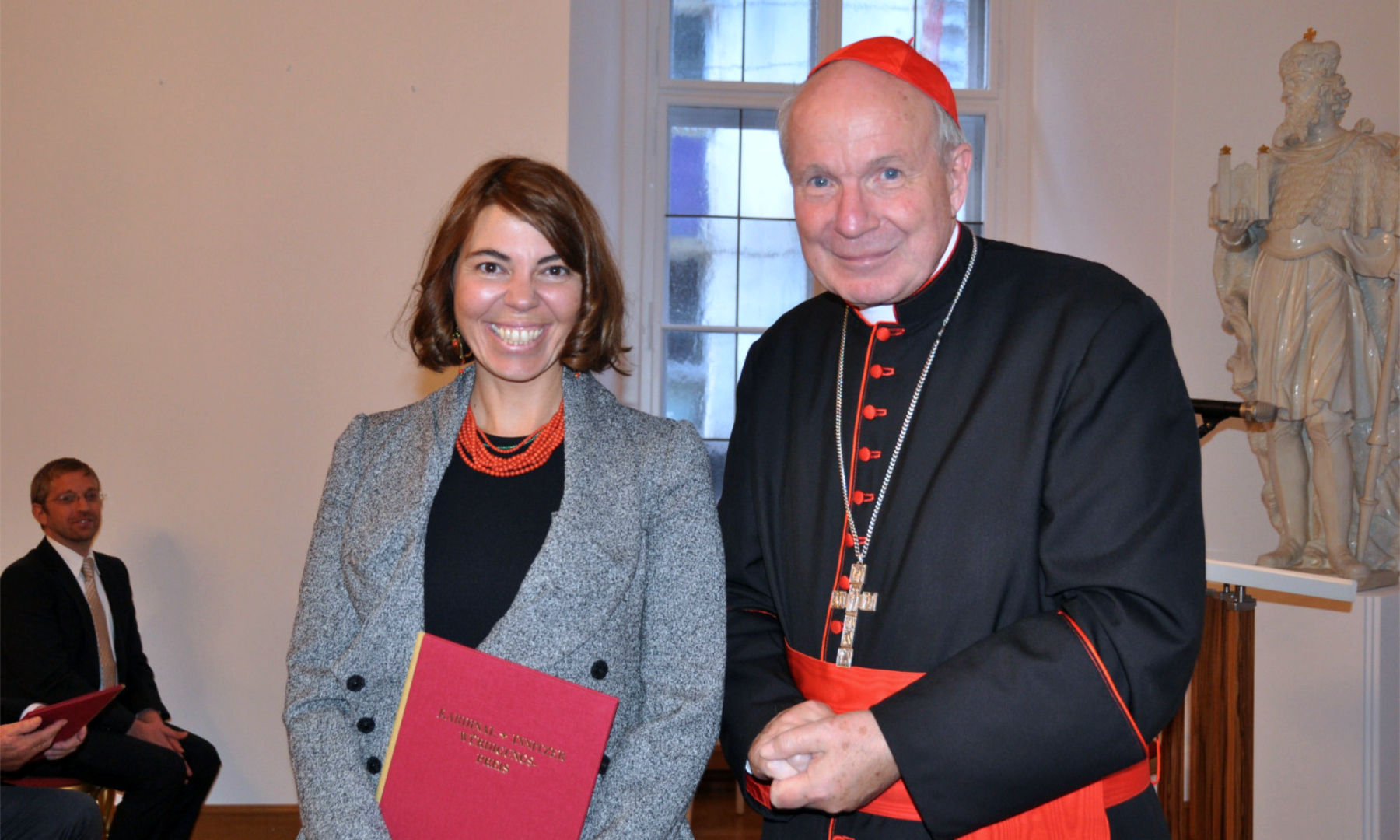 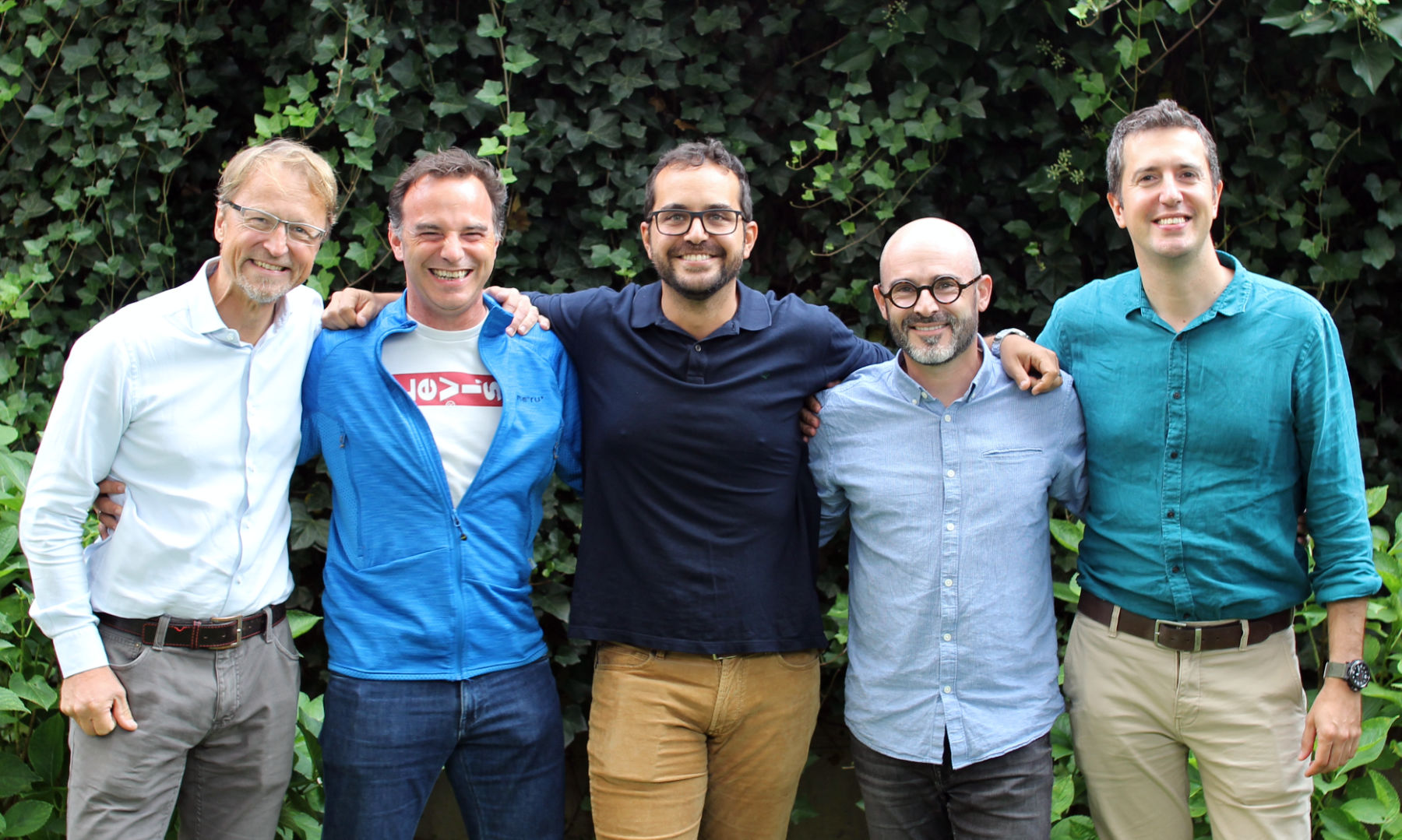 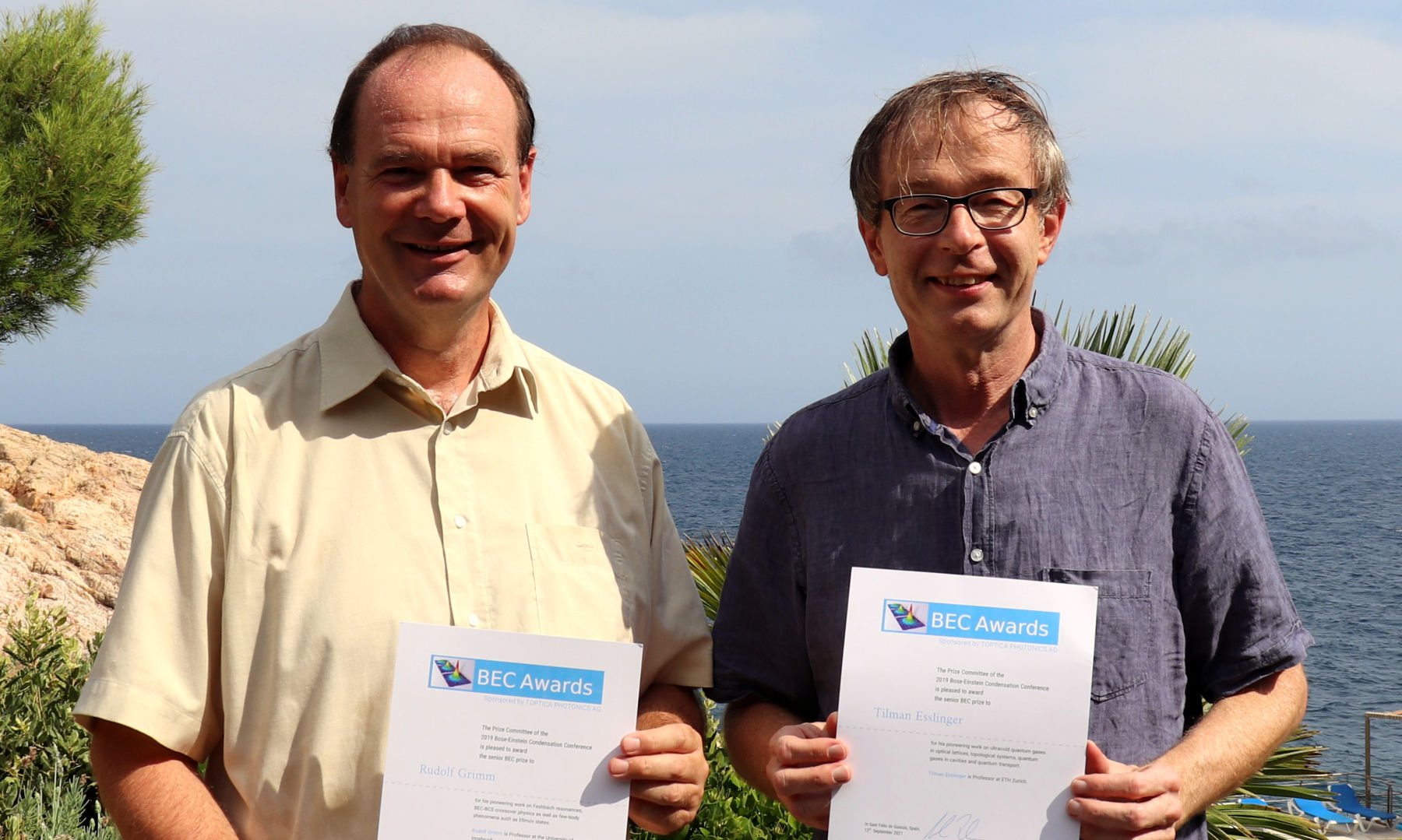 Physicists have produced a two-dimensional supersolid quantum gas in the laboratory for the first time.

Quanta: How Big Can the Quantum World Be?

By showing that even large objects can exhibit bizarre quantum behaviors, physicists hope to illuminate the mystery of quantum collapse, identify the quantum nature of gravity, and perhaps even make Schrödinger’s cat a reality.

Mechanical squeezing via unstable dynamics in a microcavity K. Kustura, C. Gonzalez-Ballestero, A. de los Ríos Sommer, N. Meyer, R. Quidant, O. Romero-Isart arXiv:2112.01144
Can angular oscillations probe superfluidity in dipolar supersolids? M. Norcia, E. Poli, C. Politi, L. Klaus, T. Bland, M. J. Mark, L. Santos, R. N. Bisset, F. Ferlaino arXiv:2111.07768 Toggle Abstract
Angular oscillations can provide a useful probe of the superfluid properties of a system. Such measurements have recently been applied to dipolar supersolids, which exhibit both density modulation and phase coherence, and for which robust probes of superfluidity are particularly interesting. So far, these investigations have been confined to linear droplet arrays. Here, we explore angular oscillations in systems with 2D structure, which in principle have greater sensitivity to superfluidity. Surprisingly, in both experiment and simulation, we find that the frequency of angular oscillations remains nearly unchanged even when the superfluidity of the system is altered dramatically. This indicates that angular oscillation measurements do not always provide a robust experimental probe of superfluidity with typical experimental protocols.
Quantum Information Scrambling: From Holography to Quantum Simulators A. Bhattacharyya, L. K. Joshi, B. Sundar arXiv:2111.11945 Toggle Abstract
In this review, we present the ongoing developments in bridging the gap between holography and experiments. To this end, we discuss information scrambling and models of quantum teleportation via Gao-Jafferis-Wall wormhole teleportation. We review the essential basics and summarize some of the recent works that have so far been obtained in quantum simulators towards a goal of realizing analogous models of holography in a lab.
More Preprints
All Publications